Marty Perry has a B. S. in chemistry and mathematics from Arkansas Tech University and a Ph.D. in physical chemistry from Oklahoma State University. He did postdoctoral work at the U.S. Naval Academy and currently serves as Vice Chair for Professional Education in the College of Pharmacy at the University of Arkansas for Medical Sciences.

He began utilizing POGIL materials and approaches in his courses (general chemistry and physical chemistry) after hearing Moog, Farrell, and Spencer speak at the 1997 national ACS meeting in San Francisco. He has facilitated numerous POGIL workshops, served as the South Central Regional Coordinator, was a participant in The POGIL Physical Chemistry Labs Project, and served a previous term on the Steering Committee, and is currently assisting with the organization of the National Conference of Advanced POGIL Practitioners.

Perry has also been a workshop facilitator for the Multi-Initiative Dissemination Project (MIDP) aimed at disseminating the major chemistry curricular reforms supported by the NSF and the Molecular Science Project. He has made several presentations and organized workshops on the effectiveness and use of active learning at recent ACS, BCCE, and state meetings. 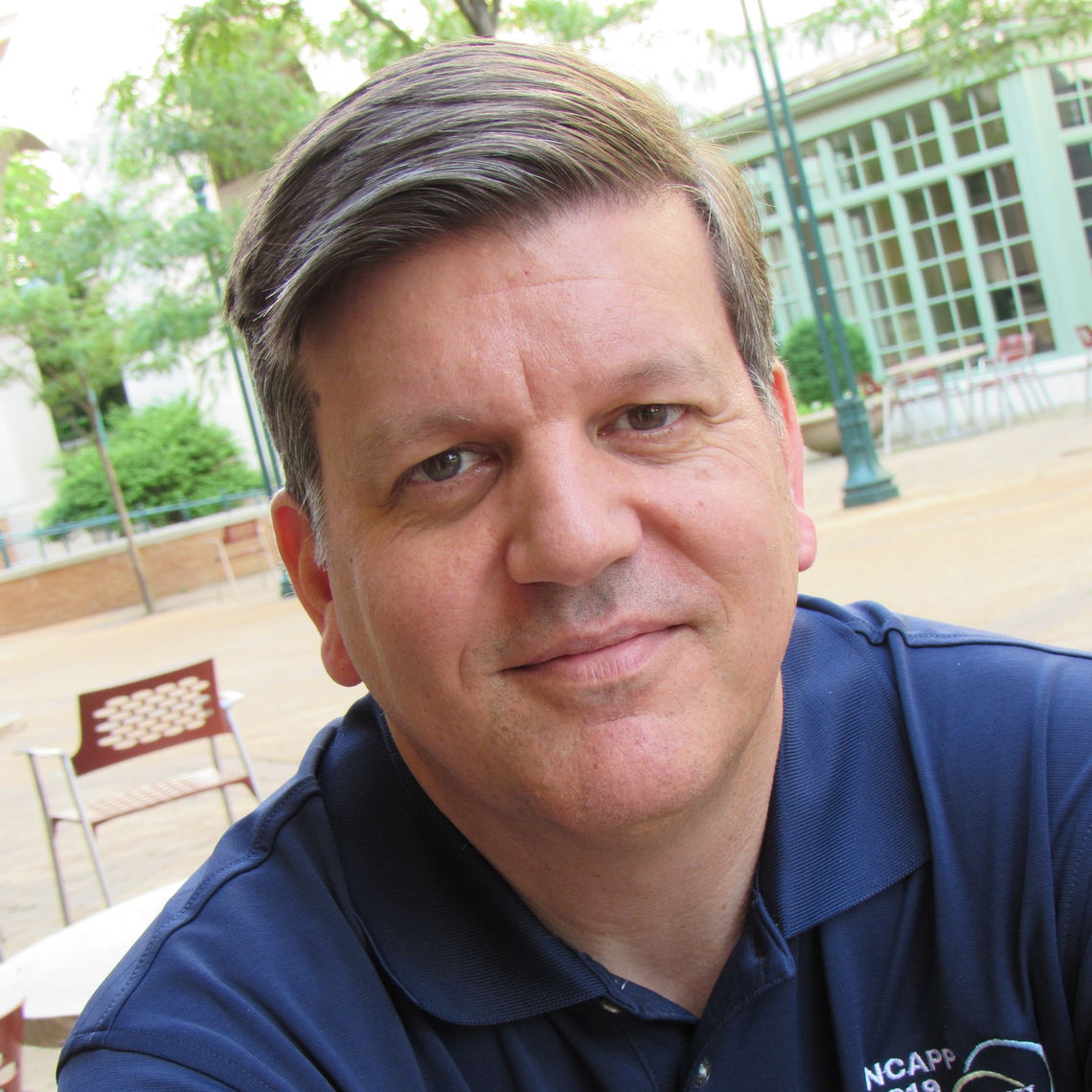